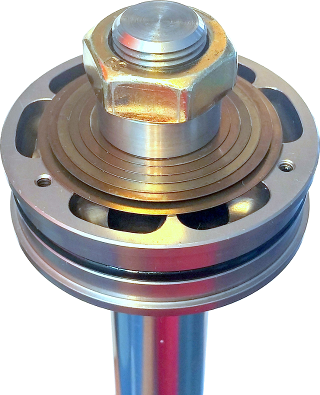 A flutter stack is when one or more small diameter disks are inserted between larger diameter disks, allowing the soft initial disks to bend up into the stiffer primary disks. The result is a progressive damping curve which is more tuneable. The increased tuneability ultimately allows the shocks to deliver the optimal trade off between handling, comfort, and control. While flutter stacks have been around for a long, but we’ve found most manufacturers and retailers don’t use them to their fullest potential, resulting in vehicles that are harsh and bouncy. 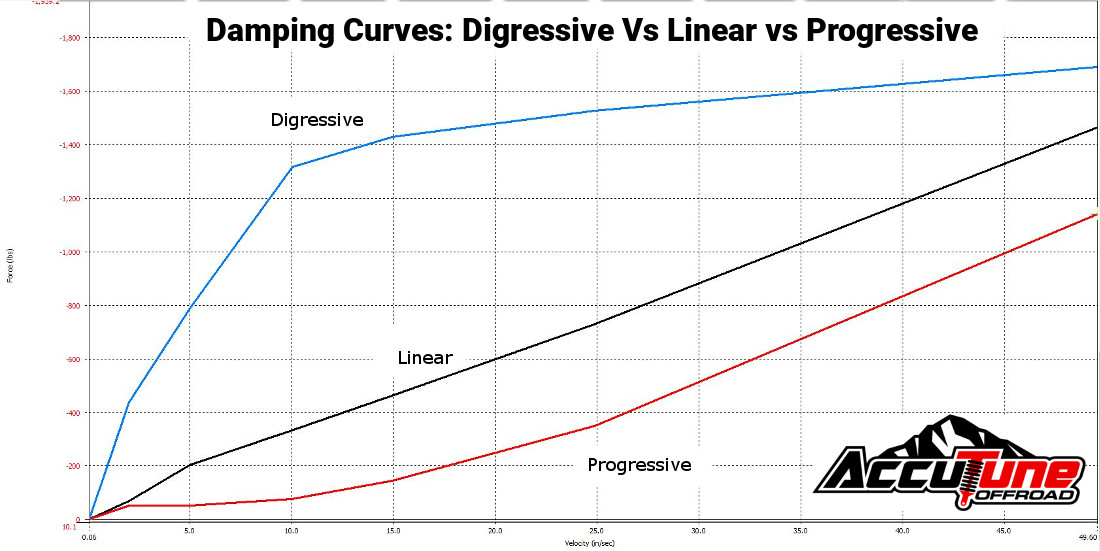 While testing and tuning during the creation of AccuTune Equations we found that traditional flutter stacks and straight stacks rarely delivered the ideal trade off between harshness, comfort and control. By spending years testing and tuning on state of the art testing equipment we found a solution that fills that void.  AccuTune double flutter stacks give us substantially more control over the shape of the damping curve, and ultimately the performance of your vehicle. So while we don’t always use AccuTune Double Flutter Stacks, they are a critical advancement in shock tuning technology. 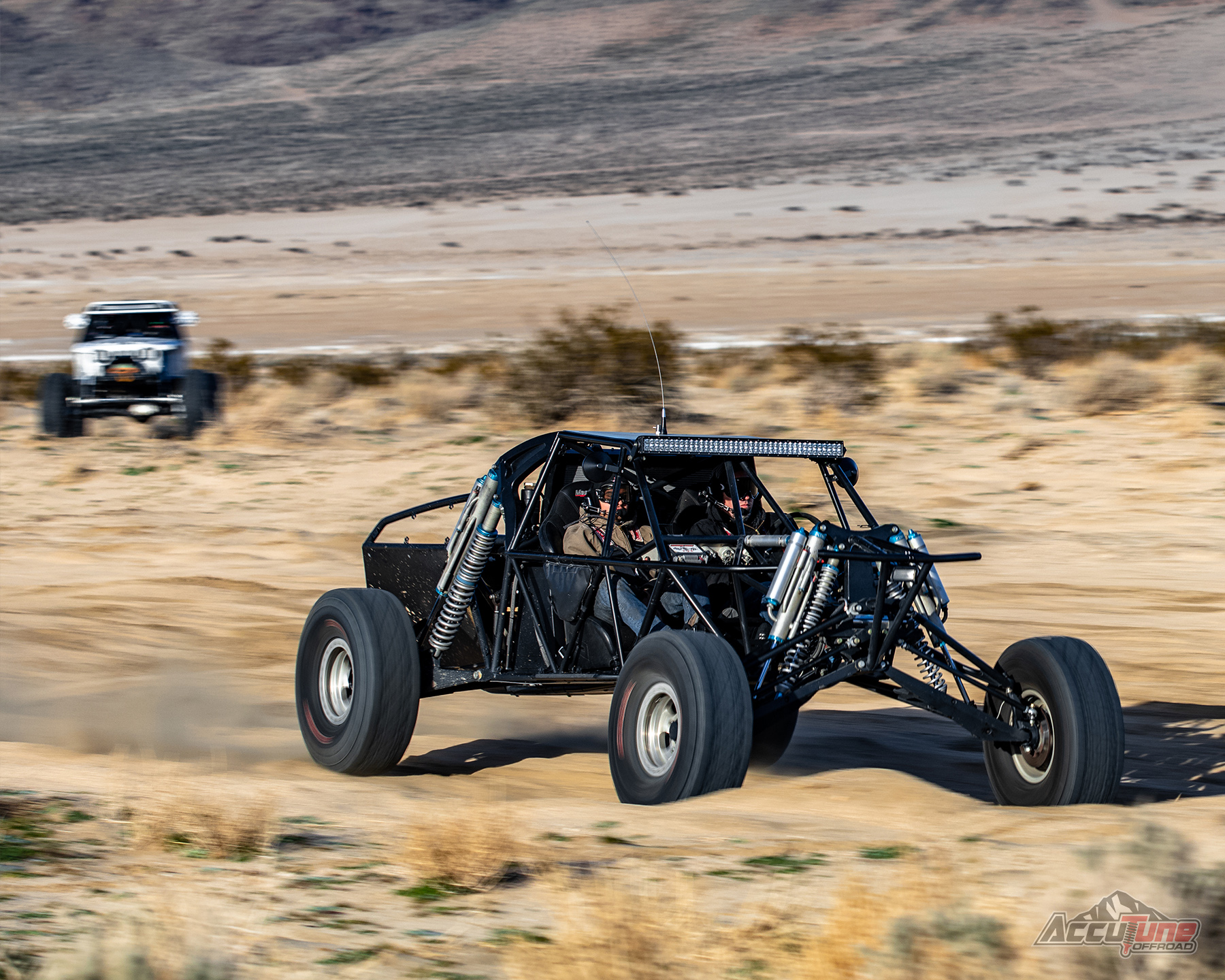 By combining our decades of experience, AccuTune Equations, and AccuTune Double Flutter Stacks we deliver results you can feel. We put our name on every shock because we stand behind our work, and are committed to delivering the best performance possible. Our results are backed up by the easiest spring swapping policy in the industry, and free disk swapping or a free re-valve so there’s no reason not to have the best suspension possible. Give us a call today to see how we can help make off-road ride more enjoyable.